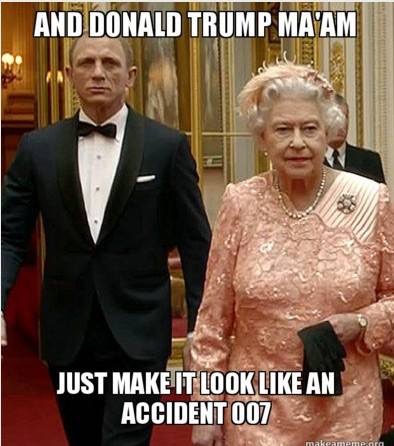 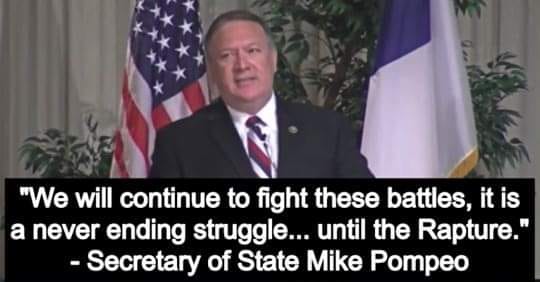 91 comments on ““The Rapture”, a strategy for dealing with or speeding up Runaway Abrupt Climate Change?”