In the December episode of Nature Bats Last Professor Guy McPherson and Kevin Hester interview Roger Hallam from the Extinction Rebellion movement.
“We are joined today by Roger Hallam from Wales, who has been an organic farmer for the last two decades. He’s been an activist since his early teens some three-and-a-half decades ago. For the last four years, he has been conducting researcher as a Ph.D. candidate at King’s College in London, England. As an indication of his commitment to activism, Roger has been arrested ten times in the last year, he has conducted two hunger strikes, and he received a jail sentence for nonviolent direct actions.” Please bare with the minor audio glitches at the beginning of the show, the two hosts and guest were in three different countries!

The recent Darh Jamail article I mentioned is embedded here; In the Face of Extinction, We Have a Moral Obligation

The BBC documentary on Global Dimming is a must watch to understand the severity of the crises we face.

Good luck everyone, soon the living will envy the dead. 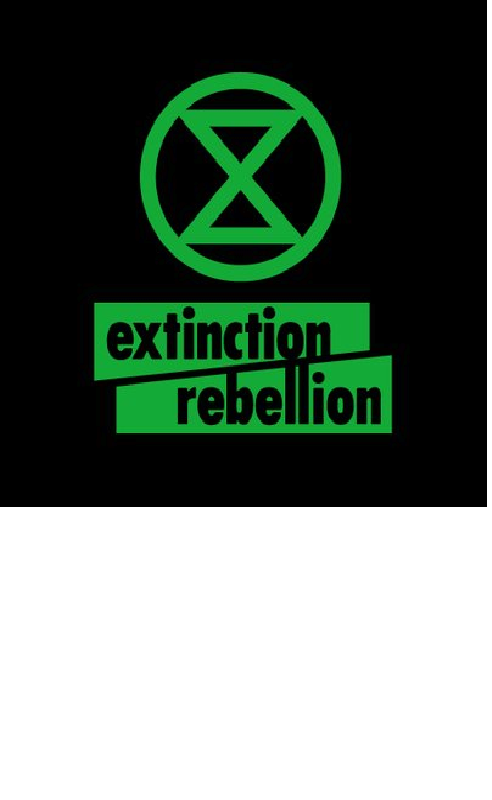