Rob Steimetz and Kevin Hester discuss the non-linear unraveling of the biosphere and the attendant unfolding chaos on Rob’s show on PRN.FM “Moving Forward”

Abrupt climate change is well and truly underway and anyone honestly assessing the situation can see that the nonlinear unraveling of the biosphere is gaining pace by the day. The new denier position is that we are still in linear climate change which is patently untrue. Everyone on the planet is being lied to about the severity of the crisis; 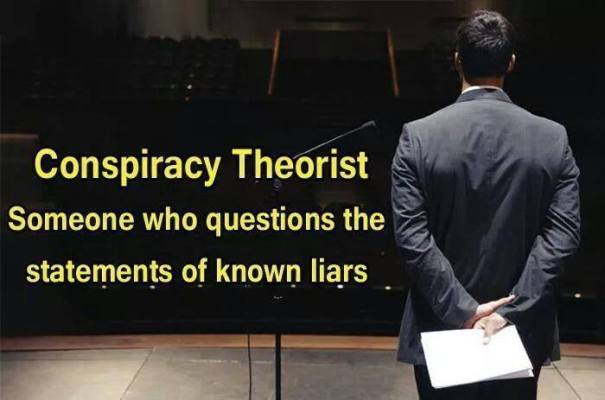 Canvassed in the above embedded interview are the coming climate change and habitat wars and the consequences of the imminent collapse of industrial civilisation with the attendant melt down of 450 nuclear power stations and 1200 spent fuel pool fires which will be infinitely worse than the meltdowns. In the U.S. alone “when we consider that 34 nuclear plants lie downstream from more than 50 dams, the cumulative likelihood of at least one plant being affected by a dam failure is too high to ignore—especially since these risk estimates do not account for the impacts of earthquakes or the possibility of sabotage.”

Why is it that the IPCC steadfastly ignores the obvious methane risk from both the Arctic permafrost and the submarine clathrates? I believe it is because they know that the immediate warming effects from the emissions are already happening and in no way fit with their ‘Pie in the Sky’ warming predictions. Propping up capitalism until it consumes the living planet is their objective. To quote Professor Guy McPherson who blogs at GuyMcPherson.com “Industrial civilisation is grinding the living planet into dust”.
Stand by to watch the government chosen and funded scientists attending the next IPCC Conference of Parties squirm like worms on a hook as they try to sell you the myth that the 2C target is both safe and achievable when it obviously isn’t.
We discussed Jennifer Hynes You Tube Presentations on the methane risk that is already unfolding many decades before it was predicted by the IPCC. I spoke about the Trawler that disappeared through the methane plume in the Arctic, the corroborating link is embedded here

There is much confusion  as to how far we are above, what is often referred to as “Baseline”. Any date used after 1700 ignores warming and carbon emissions that humans have ejaculated into the atmosphere and is intellectually dishonest.
Question everything.
I believe that we are somewhere around 1.6C and 1.8C above where the planet was in 1700.

Recently David Wallace-Wells published a land mark article in the New York magazine where he discussed the coming uninhabitable earth. Wells was mercilessly attacked for some very minor errors but the substance of the article was spot on.

“Famine, economic collapse, a sun that cooks us: What climate change could wreak — sooner than you think.”
Those attacks are what we who have the impossible conversation about near term human extinction have come to expect. I’ll willingly take the barbs, I owe it to GAIA to speak truth to power until the lights go out on our civilisation and all complex life on this beautiful blue planet as a result of our crack like addiction to carbon.
“At the edge of extinction, only love remains”. 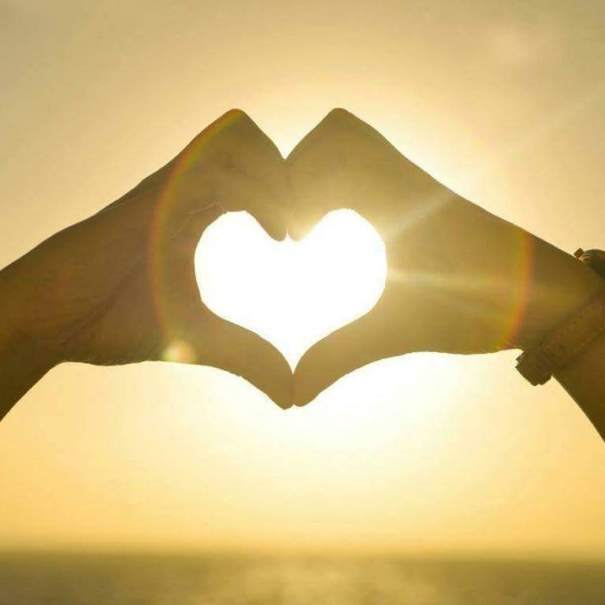