“Because of social taboos, despair at the state of our world and fear for our future are rarely acknowledged. The suppression of despair, like that of any deep recurring response, contributes to the numbing of the psyche”.Joanna Macey: The Greatest Danger

The author of this blog has decided to have the conversations no one wants to have, obviously this is not a marketing proposition.
“Without hope, goes the truism, we will give up. And yet optimism about the future is wishful thinking, says Hillman. He believes that accepting that our civilisation is doomed could make humanity rather like an individual who recognises he is terminally ill. Such people rarely go on a disastrous binge; instead, they do all they can to prolong their lives.”
‘We’re doomed’: Mayer Hillman on the climate reality no one else will dare mention.

Guilt tripping young people that they have to fix the unfixable is unconscionable .
As long as the military industrial complex rages around the world all the squirly light bulbs, solar panels and wind generators on the planet count for nought. The issue isn’t should we use these faux ‘renewables’ but what we expect the outcome to be. By all means lower your carbon footprint just don’t try and bullshit us that it will make a measurable difference. The Second Law of Thermodynamics; The Gaping Hole in the Middle of the Circular Economy 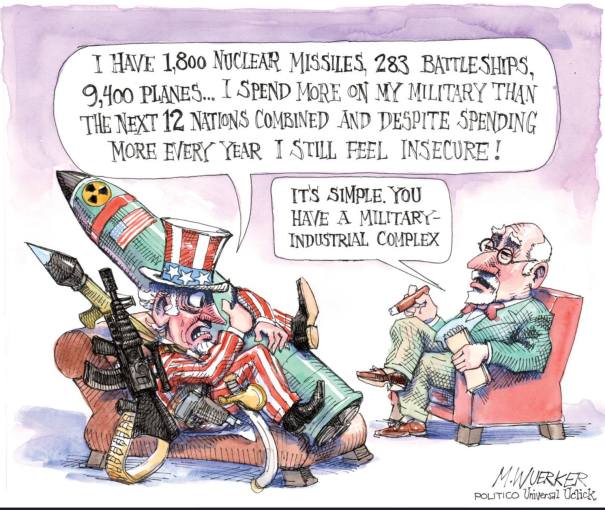 Almost no one in the affluent (Effluent ) west wants to give up the overseas holidays enough to extend their childrens lives: Booming tourism emits 8 percent of greenhouse gases, study shows  “And on current trends, the trillion-dollar tourism industry will emit 6.5 billion tonnes of carbon emissions by 2025, the review said, making it one of the fastest-growing source of the planet-warming gases that governments are trying to cut.” Have a great holiday kids, it could well be your last.

For quite possibly the best brief round up on abrupt climate change check out the following explanation: Overview Of Abrupt Anthropogenic Climate Change
“The Great Dying wiped out at least 90% of the species on Earth due to an abrupt rise in global-average temperature about 252 million years ago. The vast majority of complex life became extinct. Based on information from the most conservative sources available, Earth is headed for a similar or higher global-average temperature in the very near future. The recent and near-future rises in temperature are occurring and will occur at least three orders of magnitude faster than the worst of all prior Mass Extinctions. Habitat for human animals is disappearing throughout the world, and abrupt climate change has barely begun.” The Real Truth About Health

We are in the early stages of a runaway event that is happening at an order of magnitude faster that ever before, expect the unexpected, sooner than the corporate media is telling you.
In next months episode of Nature Bats Last I will be interviewing Professor Paul Ehrlich on his book “The Annihilation of Nature”.
You can access the Nature Bats Last archive here;
I refuse to be the last generation of elder to lie to the youth.

9 comments on “The New Climate Denial Position is to deny Abrupt Climate Change.”