The Canary Is Dead.

Today I had the honour of being interviewed by Anson Nash an inspirational 17yr old from Washington discussing the unfolding consequences of our unraveling biosphere. We discuss that fact that all the warnings have been ignored and that we have crossed a multitude of tipping points, are now descending into the abyss and the fact that I refuse to be the last generation of elder lying to the last generation of youth. It was a remarkably philosophical conversation with a remarkable young man.

Our youth are being lied to by the big NGO’s and world renowned climate scientists like Michael E Mann
I have embedded links below to various subjects we discussed like Global Dimming  and the water vapour feedback loop due to having another 7% water vapour in the atmosphere for every 1C we warm the planet.
We discussed population overshoot and my interview on Nature Bats Last with Professor Paul Ehrlich  author of “The Population Bomb”.
Anson mentioned that the French environment minister quit live on air saying : “I don’t want to lie to myself any more”.

I quoted Michael C Ruppert saying “Until you change the way money works you change nothing”.
“The scientifically neccessary is politically unfeasable and the politcally feasable is scientifically irrelevant” William Rees.

I would very much like to receive feedback from young people who hear this interview, feel free to leave your thoughts in the comments section below. 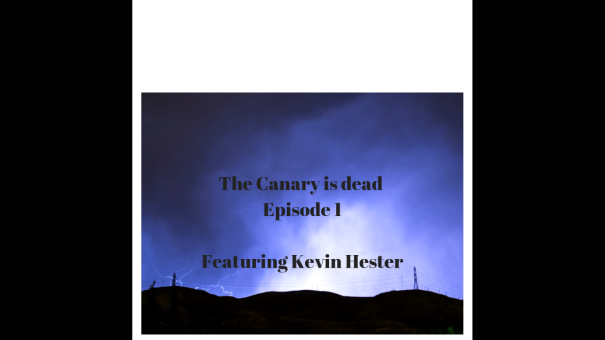